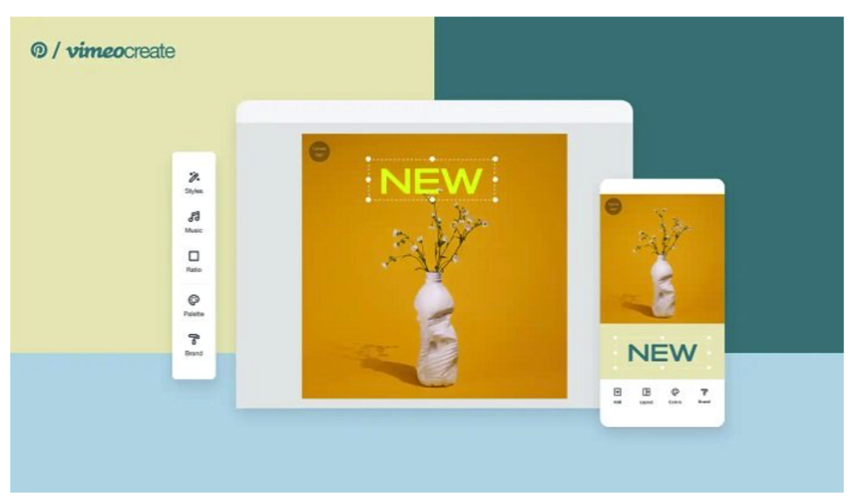 In the week when we all melted, here’s everything else you need to know…

Twitter has now announced that its new tweet reply control options are being rolled out to all users on iOS, Android and desktop.

Tweets that aren’t available for everyone to reply will be labelled and the reply button will be greyed out for users who can’t reply.

Twitter first began testing these options back in May with a select group of users who have said that the options make them feel more comfortable with tweeting and more protected from spam or abuse.

Twitter’s also working on the option for users to invite people into the conversation after it starts, which could enable users to build on engaging discussions over time, without having to begin a new thread.

It’s definitely an interesting development and one we think a lot of people are going to use!

The feature is first being tested on ‘The Michelle Obama’ podcast.

Users in the test will be able to press play on the podcast, and colourful cards with quotes available to share will appear automatically. They can then tap the quote they want to share and select from the sharing options, which cover the main social networks, like Instagram, Snapchat, Facebook, and Twitter

The idea behind these quote cards is that they amplify Obama’s voice, as well as that of her guests and the show in general.

The feature preselects quotes, so listeners can’t share specific segments that resonate with them.

This is a really interesting development for Spotify and nothing revolutionary, however we think that this is something that could come in really hand particularly when listening to educational podcasts.

Facebook pay lets you send money to friends or family or purchase goods across Facebooks software platforms. The feature is still largely limited to the core Facebook app but can be used in Facebook, Messenger and Instagram in the US.

As stated by Mark Zuckerberg, “As payments grow across Messenger and WhatsApp, and as we’re able to roll that out in more places, I think that that will only grow as a trend,”

This will allow users of Vimeo’s creative platform to upload their videos direct to Pinterest.

As explained by Vimeo, “Designed for video newbies and experienced editors alike, Vimeo Create is built to help small businesses and scrappy creators craft video ads and social media content that drives engagement and builds brand buy-in, even if you’ve never made a video before. And now, you can seamlessly publish videos you make directly to Pinterest, no downloading or middleman required.”

Facebook is looking to boost the use of hashtags.

The platform has recently been giving various users prompts to highlight hashtag use on the platform.

According to a study back in 2016, posts with hashtags didn’t see as much reach and saw less engagements but there haven’t been any new studies so we can’t tell the effects of hashtags currently.

Facebook has also been supporting the use of hashtags in posts supporting small businesses during COVID-19.

We’re unsure how much of a difference using hashtags within Facebook content would actually make but it’s definitely worth testing!

Simple yet effective. We’re loving this new creative by Starbucks encouraging people to wear a mask.
The image cleverly pokes fun of the iconic named cups in a way that effectivly conveys the brand’s safety message.