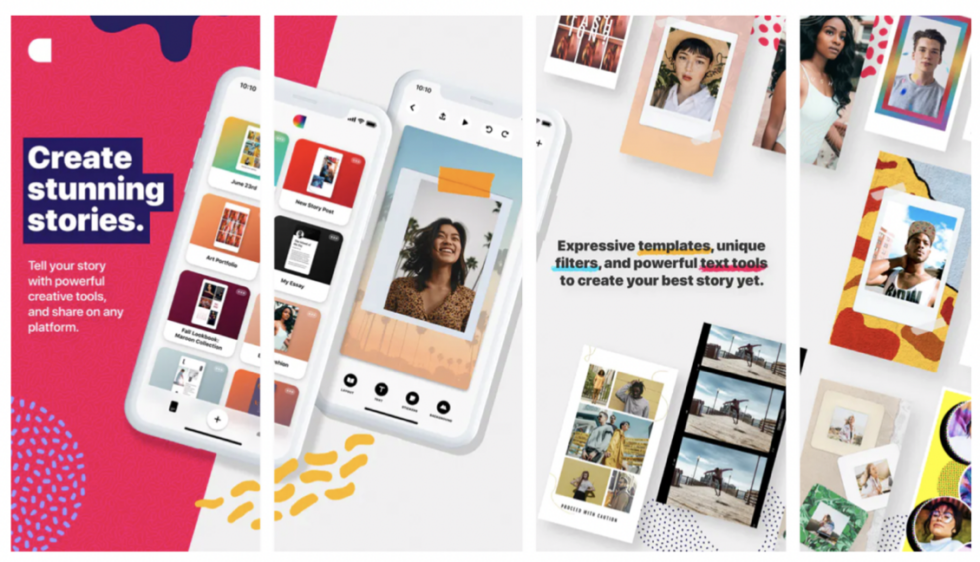 In the week when we all wondered who the hell kidnapped BBC Radio 1’s Greg James, here’s everything you need to know this week…

LinkedIn is rolling out a new profile element which will allow users to showcase key achievements and updates in a ‘featured section’ at the top of their LinkedIn profile, below your main profile header and above your activity listing.

A LinkedIn spokesperson said “The featured section allows you to showcase samples of your work to people who view your LinkedIn profile. This is a great way to provide evidence of your skills and experience”.

You can add any of your LinkedIn posts to your Featured listing while also being able to add links to websites, images or documents. To add something to your featured listing, you’ll be able to select a new ‘Featured’ star below updates in your activity feed.

Once you’ve added to your Featured section, you’ll be able to edit how it’s displayed and re-order content and delete content.

LinkedIn is currently rolling out Featured to members, its available on desktop, iOS and Android devices. These will give people checking out your profile a glimpse into the kind of personality you have as well as what you can offer them if they were to connect with.

Hobbi is a photo-sharing app where you can “capture and organise your creative process” such as cooking, baking, arts and crafts, fitness or home decor.

The app organises photos of projects into collections so users can track their progress over time but doesn’t have a social sharing component.

Hobbi was first released in Columbia, Belgium, Spain and Ukraine and is compatible with iPhone, iPad and iPod touch devices running on iOS 11.0 or later.

Instagram has been spotted going back to its chronological roots with a new option to allow users to ‘get caught up’ on new posts from particular people.

This doesn’t appear to be a full-on return to the chronological feed but will mean that users will be able to see recent activity on Instagram.

It’s not clear when or if this ‘latest posts’ feature is officially going to go live but it looks like this is something that Instagram developers are thinking about actively testing.

Twitter has just acquired Chroma Labs, which is a co-funded by Instagram Boomerang inventor John Barnett, Chroma Labs’ Chroma Stories app which lets you fill in stylish layout templates and frames for posting collages and more to Instagram Stories, Snapchat and more.

Twitter will be splitting up the Chroma Labs squad to work on its product, design and engineering teams. The team will be working on the conversations division at Twitter and the deal is meant to boost its talent, leadership and expertise for serving public discussions.

Twitter is one of the few social apps without a Stories product already and by acquiring some of the best talent in visual storytelling, Twitter could give its text-focused app a bit of a re-vamp.

Campaign of the Week

Burger King’s inventive global ‘mouldy whopper’ campaign has to take the prize this week.
The bold ad is designed to highlight the chain’s decision to remove artificial preservatives from The Whopper and is beautifully transparent.

We think that this ad is bold, unexpected and definitely achieves what the company set out to do.