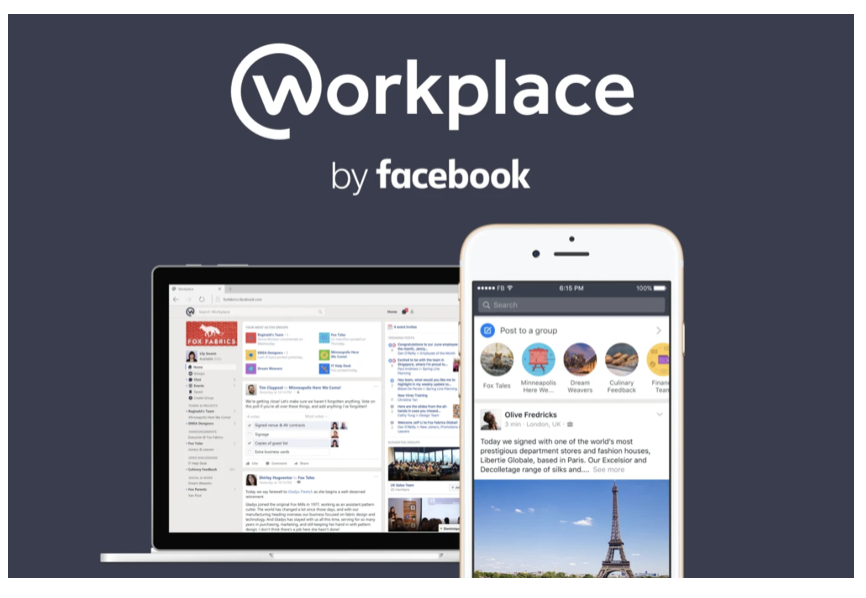 In the week when Elon Musk and Grimes changed their baby’s name to X Æ A-Xii to comply with California laws, here’s everything else you need to know…

Pinterest is rolling out a new product recommendation tool called ‘Shopping Spotlights’, which will showcase selections of Pin products chosen by fashion influencers and publishers.

As explained by Pinterest,“Today, we’re excited to introduce an entirely new feature called ‘Shopping Spotlights’ which bring the expert recommendations of influential fashion and home tastemakers, as well as publishers, directly to you. In addition to editors’ picks, you’ll be able to easily shop curated ideas based on current Pinterest trends. With the feel of a personal stylist, and the look of an editorial magazine, shopping the latest trends as well as product picks of your favourite influencers and magazines has never been easier.”

Shopping spotlights will be accessible through the feed of highlighted panels at the top of your ‘Search’ tab and once tapped will display themed collection of products.

Facebook is now rolling out safety alerts for Messenger.

Jay Sullivan, Director of Product Management at Facebook said, “As we move to end-to-end encryption, we are investing in privacy-preserving tools like this to keep people safe without accessing message content. We developed these safety tips with machine learning that looks at behavioural signals like an adult sending a large amount of friend or message requests to people under 18. This ensures that the new features will be available and effective when Messenger is end-to-end encrypted.”

The new safety features have been designed to address the three following pain points:

LinkedIn is considering launching new reactions in response to COVID-19.

This comes after a LinkedIn user posed the issue of how the current reactions are unsuitable for reacting to news about the COVID-19 situation which is currently dominating the LinkedIn feed, which Jeff Weiner agreed to and tagged in the product management team.

LinkedIn launched its reactions last August include like, celebrate, love, insightful and curious which have already proven popular, and with Facebook also recently adding a new care reaction, the addition of more LinkedIn reactions would definitely make sense- we’ll be keeping an eye out!

When you tap the video chat button within Instagram Direct, you’ll now see a prompt to create a Messenger Room.

If selected, the app will then take you to Messenger where the option is available.

However, Messenger Rooms appears to have gotten off to a bit of a rough start with testing highlighting issues with the display format as well as the overall feature being described as ‘overly glitchy’; so although we’re excited about this new addition, we can’t say we have high hopes!

Twitter is currently testing a way to let you limit how many people can reply to your tweets.

Once you’ve composed a tweet, you’ll be able to select if you want to allow replies from everyone, people you follow or people you mention.

If you limit replies on a tweet, users will still be able to see your tweet as well as like and retweet but will be labelled to show that limited reply setting have been applied and who can reply to your tweet.

The feature is currently being tested to “only a limited group of people globally” on both Andriod and iOS as well as the web app.

Facebook has now announced a number of new additions to ‘Facebook Workplace’ including, a Workplace version of Rooms, Work Groups as well as more tools to make video conversations more interactive.

Workplace is a communication tool which connects people working in a company, making it easier to connect with colleagues.

Interestingly some of the new features link to outside apps and look to rival other workplace apps such as Slack. These include:

As well as these, Facebook is also introducing a range of new tools to enhance how users work with video and improve engagement within Workplace, including:

We’re loving Sainsbury’s new ‘Thank-you’ campaign! This campaign brilliantly celebrates all of the hard work and effort Sainsbury’s staff are putting into keeping us all safe and stocked up – great job Sainsbury’s! 👏

Stay safe and have a lovely weekend!