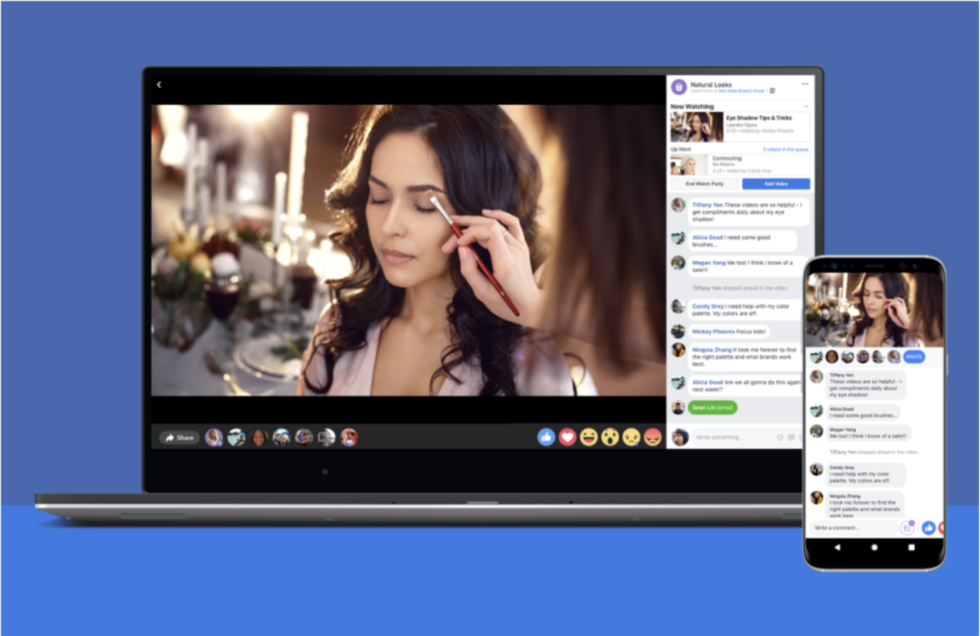 We’re back with all of this week’s new and innovations – enjoy!

Here are the key insights:

This week, Pinterest has announced some upgrades to their visual search platform, Lens, while also releasing some new stats on visual search usage on the platform.

In order to help users expand their use of Lens, Pinterest has added a new option which will enable users to save the images of the objects they capture through Lens, rather than merely using them as a search template.

Once you ‘Lens’ an item you see, you can check through the listing to see Lens matches. You can also then save your Lens image to a board (not as a pin) which you can then keep for reference.

Pinterest is also adding more stoppable Pins to Pin results which will help them to shift towards becoming larger eCommerce consideration as well as announcing it’s fully automated ‘Shop the Look’ , which will eventually see more and more Pins becoming shoppable.

They have also reported the expansion of its Lens database, with the system now able to identify more than 2.5 billion objects across home and fashion pins.

Facebook has announced a range of new video features.

With the platform saying that live video continues to show great results in driving engagement it makes sense that they’re adding a range of new features to Facebook Live, including:

Rehearsals – Facebook is now providing an option for publishers to broadcast their live videos to page admins and editors only before sharing to a larger audience
Trimming – Publishers can cut off the beginning and end parts of their Live broadcast replays.
Duration – The maximum duration for a live video has now been extended from 4 hours to 8 hours.
Simulcast – This will enable publishers to broadcast simultaneously to more than one online streaming service, making it easier to share your content to a larger audience.

Facebook is also keen to emphasise it’s Watch Party option, which enables users to watch video content and comment as a group in real-time. Facebook is also now adding Watch Party scheduling, which generates an announcement post where people can opt-in to be notified when the Watch Party begins.

Google has announced a new addition to Google Search, which will link users to specific moments within a YouTube video that directly answers their Google Query.
If a user searches for a particular search term, Google will link them not only to the video which answers their search, but to the exact moment in which the video specifically addresses the query.

This could make it a significant new SEO consideration for video creators. YouTube also notes that more content creators will now be able to ‘mark up their videos’ with specific timestamp tags, so that they can be more easily searchable.

Facebook is rolling out three new versions of it’s Portal video-calling device, including one which you can connect to your TV.

Back in 2016, Facebook submitted a patent for a dongle which would allow a direct connection between your mobile and TV. The idea was to connect Facebook to your home TV so that you could comment on what you were watching and have it appear on your TV screen- this device never got any further but this new development is a step in the same direction.

The new device will allow video calling, the ability to watch with friends, connect to Facebook and stream content from selected partners.

We’re keen to see where this development goes and will make sure to keep you all updated!