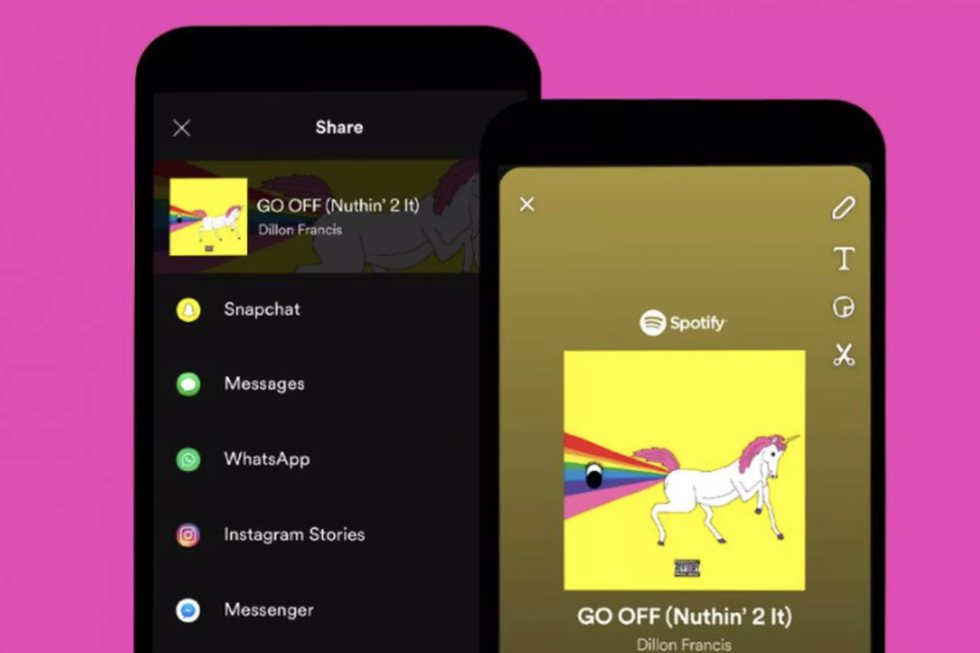 We’re back this week, and if you haven’t already, make sure to sign up to our newsletter to see our snazzy new weekly design!

Facebook is testing two new shopping ad options, both of which are aimed at streamlining the to purchase, and keeping users in-app as opposed to filtering them off to other websites.

Facebook is testing out new dynamic ad option, which would enable users to order an advertised item direct from the News Feed ad itself. With this new option, users would be shown relevant products as well as then having the option of making a purchase, via the ‘Checkout on Facebook’ option. In order to do this though, users will need payment details attached to their Facebook account, which, considering their recent battles with privacy issues may bring up some problems.

When you’ve reviewed your information, you can tap on the ‘Place Order’ button, and you’ll get a confirmation note sent to you via Facebook.

Additionally, Facebook is testing out the ability for brands to turn their Instagram Shopping ads into paid promotions through Facebook Ads Manager, which have previously only been available within organic posts.

Instagram has also noted that it’s looking to add paid promotion options to it’s ‘Checkout on Instagram’s shopping posts’ in the near future. The expanded options would keep users on Instagram, while also facilitating quick purchases via targeted ads.

The rivalry between social media giants Snapchat and Instagram continues.This comes after the announcement that Spotify is now letting you share music directly onto Snapchat- LONG after the feature was implemented onto Instagram Stories.

So, as long as Snapchat is installed on the same device you’re using Spotify on, you’ll now see it appear in Spotify’s share menu. When chosen, Snapchat will automatically create a snap that includes song info and album art for the track that’s currently playing. This can then be sent to your friends or your story.

If you receive a Spotify share on Snapchat, you can just swipe up to start listening to whatever song was sent your way.

After a bit of research, however, it seems that the development hasn’t quite gone to plan with complaints of the feature not working and taking users to a 404 page – oops!

We’re keen to see what else they have planned for the future and what Instagram will do to keep ahead.

The ranking was determined by an algorithm created by DigitalTrends, which takes into account audience size, growth and engagement rate and gave influencers a score based on their social activity over time.

YouTube giant PewDiePie managed to keep the top spot despite having caused plenty of controversy during his time on theinternet; followed by British gamer KSI.